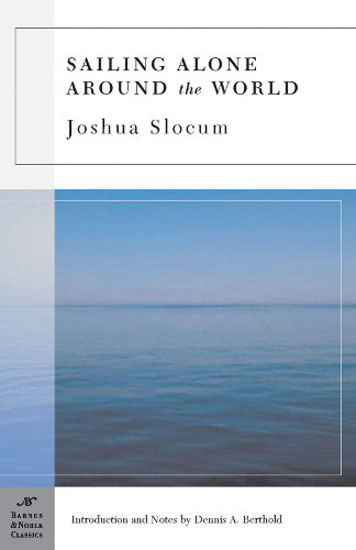 Book Sailing Alone Around the World by Joshua Slocum
In April 1895, at the age of fifty-one, Joshua Slocum departed Boston in his thirty-six-foot sloop Spray, a derelict boat he had rebuilt himself. Three years and 46,000 miles later, he returned, having accomplished one of the greatest feats in maritime history-to become the first person to circumnavigate the globe single-handedly. To crown his achievement, Slocum wrote this remarkable account of his voyage. An instant best seller, Sailing Alone Around the World is now regarded as one of literature's greatest voyage narratives.