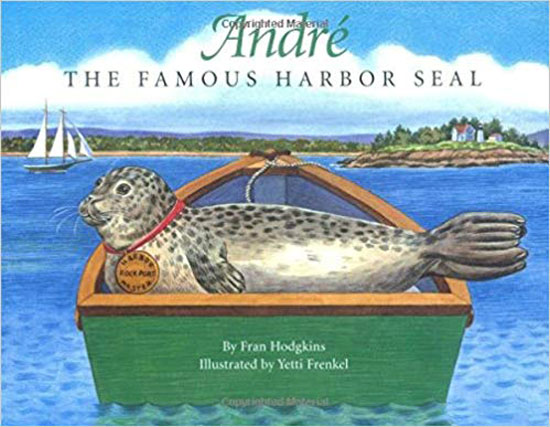 Sometimes, just sometimes, a human being and a wild animal make a special connection that changes both of their lives. So it was with Rockport, Maine's Harry Goodridge and the harbor seal pup he named Andre. The two became inseparable, though the seal was free to come and go as he pleased. (His floating enclosure in the harbor simply minimized his presence in skiffs owned by yachtsmen, who complained about his sunbathing in their dinghies.)